The gun is a tool for killing. The killer is the shooter.

This is a truth but another truth is if a gun is not available the killer is not able to shoot the gun and kill.

Without a gun in the hands of the shooter, Edward Christian, Ladarious Phillips, and Demario Pitts would be alive today. They were killed on June 10, 2012, in Auburn, Alabama by a man who had a gun. The gun did not kill. The shooter did, but without the gun the shooter could not have killed Edward, Ladarious, and Demario. The gun and the shooter worked in unison. It was a deadly partnership. 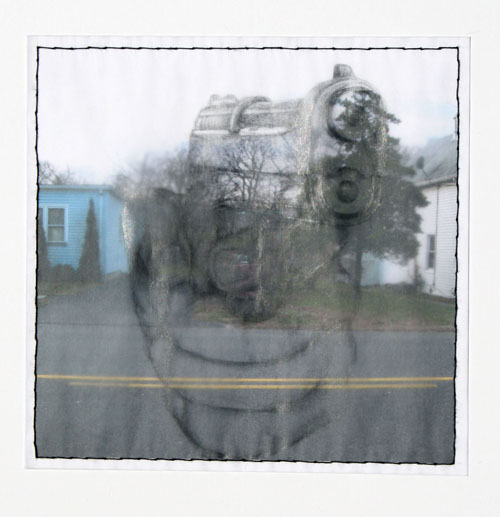 Copyright Pamela Flynn; 1985 - Present; Unauthorized use and/or duplication of this material (written or visual images) without written permission from this blog's author is strictly prohibited.