To stray is to deviate from the direct course.  When a bullet strays from its course it can hit anyone who is in its unintended path. 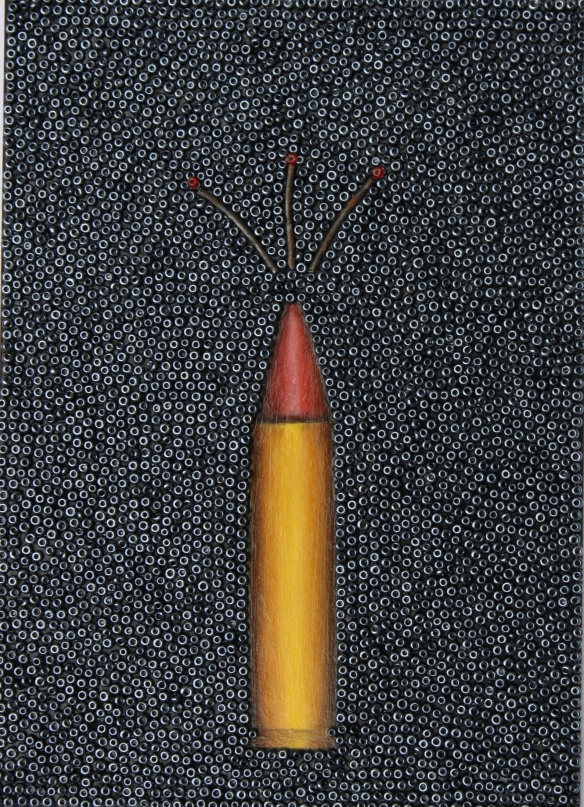